August 31, 2020/Jessica Mitchell/Comments Off on Mortgages and Maternity Leave 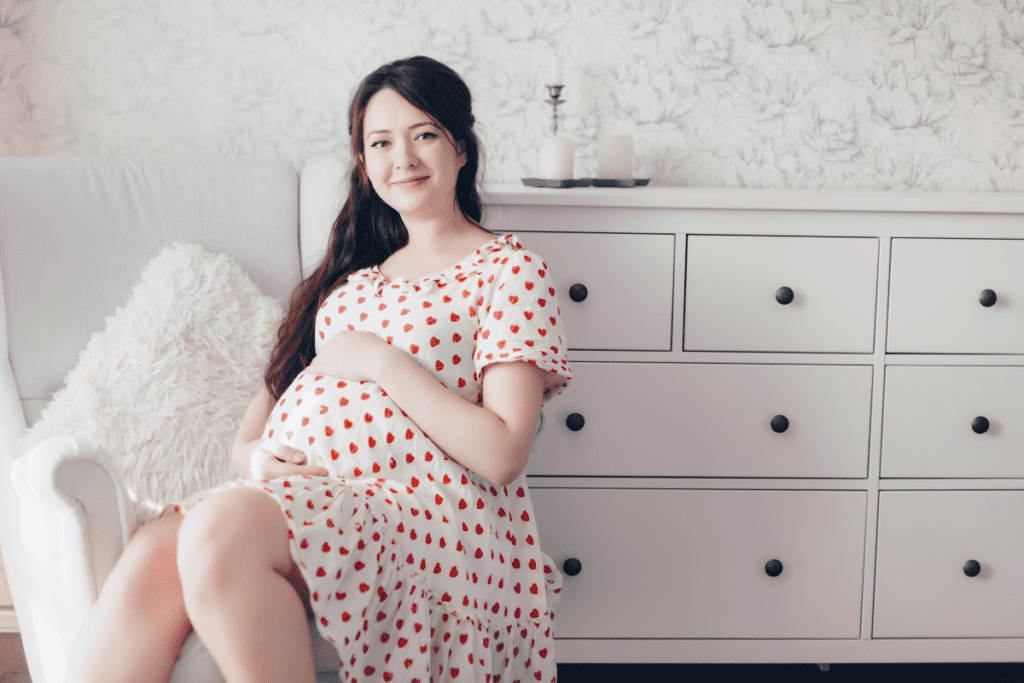 Today I wanted to talk to you about maternity leave and how that might affect your ability to get a mortgage or how much you can borrow.

It’s important to be clear that lenders are not allowed to discriminate against people being on maternity or having children. That said, they do have to factor in any changes to your expenditure and your outgoings, and obviously having children could be a major part of this.

Each lender will assess your maternity income in different ways and they will all be likely to assume that if you are on Maternity Leave or about to start it, your income will be about to drop. However, lenders do recognise that the maternity leave is only going to last for a short period of time, whereas the mortgage is going to last for a lot longer. Lenders will look at your pre-maternity income. So, if you’re going to go back to work on the same terms and the same hours as you did prior to starting maternity, then a lender may simply ask for your latest payslip before you went on maternity leave to clarify the income that you will be returning to. Sometimes a lender may ask for you to write a letter to state that you’re going back on the same hours as before, or they might actually write to your employer to get a reference to confirm that the discussions have been had and that the employer is expecting you back on the same terms that you previously left.

Of course you maybe planning to go back to work on reduced hours. And that’s still fine. What a lender would do in that instance is pro rata your salary. So if you’re going to be going back on three days a week rather than the full five, then they’ll simply write to your employer to get clarification on the amount of hours you’re going back on and crucially the income that that will generate, and that’s the figure they’ll use for affordability going forward.

Don’t forget affordability. From a lender’s perspective, having children means more mouths to feed, which means that there’s less income leftover each month to pay the mortgage. They will need to look carefully at your monthly budget planner to ensure that you have factored in any ‘future’ costs that having a child will incur. For example, if you have stated that you will be returning to work, you will need to demonstrate that you have considered the cost of childcare.

It’s important to mention that if a Lender can see a potential gap in your income, they may wish to look at what savings you have in place to cover the shortfall. As long as you can demonstrate that you have the funds there, there shouldn’t be a problem.

The crucial thing is not to panic, do your research, find the right lender, and know the terms in which you are going back to work on. If you do want to chat about it further click here to get in touch.

Back to the Blog

YOUR HOME MAY BE REPOSSESSED IF YOU DO NOT KEEP UP REPAYMENTS ON YOUR MORTGAGE.

There may be a fee for arranging a mortgage and the precise amount will depend on your circumstances. This will typically be £399. There is no charge for any initial consultation.

Your Home may be Repossessed if you do not keep up repayments on a mortgage or any other debt secured on it. Not all forms of Property Development Finance are regulated by the Financial Conduct Authority